According To Latest News PUBG Mobile’s 0.18.0 New update will be ready on May 7, Gameloop released in a video today. The update is coming with a lot of new features, such as Miramar 2.0, side scope, new modes, and more to the game. Season 13 will also likely accompany the 0.18.0 update.

The next update to PUBG MOBILE is going to drop lots of changes. The game will get the update on May 7.

The beta for this update was released earlier this month and revealed what fans can expect in version 0.18.0. The main highlight was Miramar 2.0. The classic desert map saw the addition of some new locations along with several visual changes.


The New Version for this beta update was released earlier in April and revealed what fans can expect in version 0.18.0. The main feature was Miramar 2.0. The classic desert map saw the addition of some new locations along with several visual changes.

The WIN94 rifle also had a default 2.7x scope attached to the weapon in the beta. The sniper with the attached scope was only available on Miramar, however.

“Safety Scramble Mode” and the “Jungle Adventure Mode” are the two Evo Ground Modes that were present in the beta. The canted sight was also present in the beta. Called the “side scope” in PUBG Mobile, it allows players to attach two scopes on one weapon and quickly toggle between the two.

Usually, Tencent adds everything from the beta to the game in the next update. There is a possibility, however, that this may not happen. The Evo-Ground modes likely won’t be released simultaneously and will be opened one at a time.

The current season of the game, which began in March, will run until May. The 0.18.0 update will most likely include the next season of PUBG Mobile, just like in past updates. 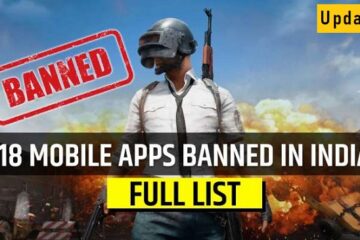 Best Sensitivity Settings for PUBG Mobile No Recoil [Mi a2]